Caffeine as a Sports Supplement 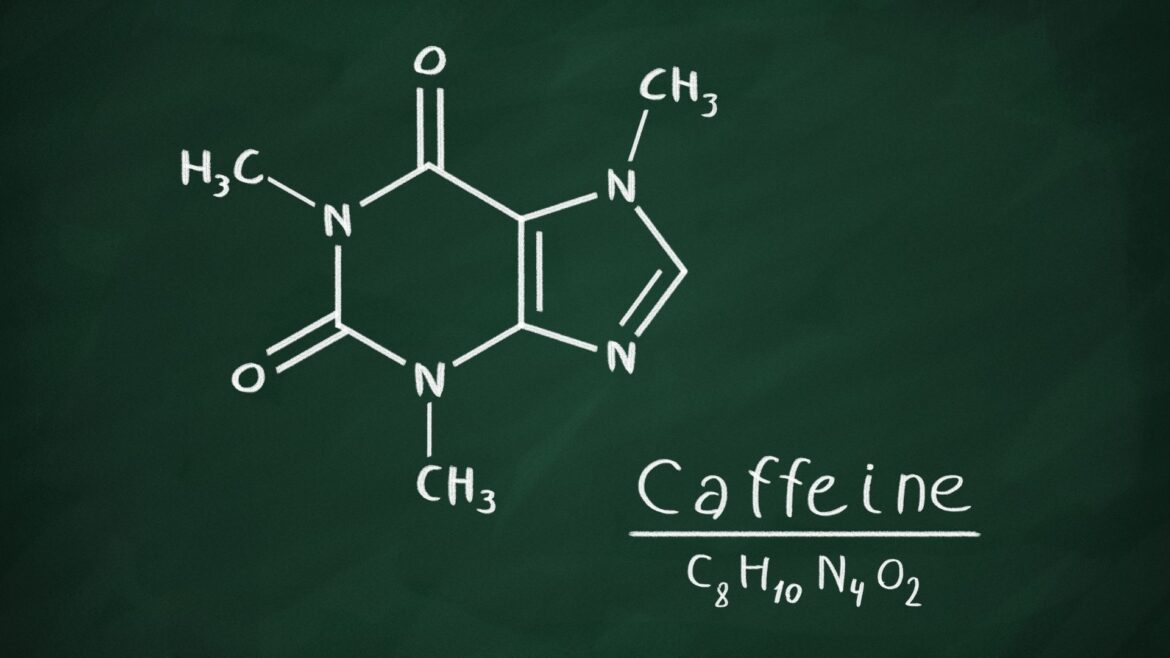 Caffeine has many uses in the modern world, but what are the effects of exercise and can it be a beneficial supplement for exercise. I take a look at this common substance, found naturally and also added to many drinks and sports supplements.

Consumption of caffeine for many of us is as routine as brushing our teeth, the all-important morning dose of coffee before work or the mid-morning tea break. Not just limited to hot drinks, today caffeine is added to many soft drinks such as cola and even forms the main ingredient and selling point for stimulation drinks.

Nowadays caffeine is a socially accepted drug and since its removal from the World Anti-Doping Agency Prohibited List on the 1st January 2004 it’s now an accepted performance enhancer for sports athletes.

Caffeine is a drug and will in some way either positive or negative affect certain biological aspects of body cells and tissue, likely effects on the body include:

Caffeine products are widely available and with the introduction and popularity of caffeine in the form of guarana available in confectionery, drinks and specific sports supplements, it makes it easy for a sports athlete or training individual to include caffeine in their everyday diet or add it as a supplement.

Studies on caffeine enhancement in sports suggest caffeine should be taken up to an hour prior to an event in doses equivalent to 6 mg per Kg of body weight. As well to an initial intake of caffeine some studies have shown it can be beneficial to also take caffeine during exercise or an event to boost energy levels and especially during longer endurance-based events. During the final stages of an endurance event is the point an athlete will be starting to feel fatigued and an additional boost here could aid performance.

However, it’s not suggested to take doses in excess of 1-3-mg per KG of body weight during exercise, increasing the intake of caffeine above these amounts is unlikely to gain further benefits or increase performance and only likely to increase the possibility of side effects.

Will caffeine improve my endurance?

Caffeine is effective at masking fatigue and stimulating the central nervous system. This will give the body a perceived effect that the work demand is acceptable and that you can continue exercising past the point where you might have felt fatigued without the use of caffeine.

Therefore with the boost in the central nervous system and possible release of adrenaline while any fatigue is being masked, it’s certainly possible that taken correctly and in sensible doses, caffeine will aid endurance.

Side effects of Caffeine

As with most supplements, side effects are always possible, and caffeine is no exception, below is a list of possible side effects that an athlete or training individual should be aware of when taking caffeine as a supplement and of course the higher the dose of caffeine the more likely these are to occur.

Caffeine as an aid for weight loss

Widely used in thermogenic weight loss tablets, caffeine is used as an ingredient in such supplements due to its ability to increase heart and speed up metabolism and stimulate the utilization of fat from adipose tissue. However, some of these thermogenic weight loss and toning supplements can be quite aggressive making you feel extremely warm normally and especially during exercise. These types of supplements are widely used throughout the bodybuilding world and those with goals of achieving very lean and toned bodies used them to strip excess fat and lower their body fat percentage. Generally, this type of product would not be recommended for someone trying to lose a large amount of weight.

Certain drinks like coffee and tea with no sugar or milk are extremely low in calories and high in caffeine resulting in little calorie gain but having the effect of raising your body’s metabolism, in essence burning more calories.

How caffeine can aid weight loss?

As we have already learnt caffeine is effective at utilising fat stored in adipose tissue as a form of energy and an increase in heart rate will ultimately lead to the consumption of more calories. This is a weight loss tip that would be acceptable providing you are getting a healthy diet ample to meet the needs of your daily calorie requirements or just under.

How many calories are in these caffeine drinks?

Coffee per portion of 150ml

Tea per portion of 150ml

All Kcals amounts above are without sugar, adding sugar will increase the calories by 15 kcal per level teaspoon

Caffeine is diarrhetic! How will that help an athlete’s performance?

Caffeine is certainly diarrhetic and will have an effect on making you dehydrated, however for those that are habitual caffeine users, the eventual urine loss is actually minimal. Caffeine affects people in different ways and some will be more prone to side effects than others therefore the use of caffeine should be treated on an individual basis.

Why you Should STOP for Lunch

Why you SHOULD Drink WATER Little & Often

Why you SHOULD be Snacking

Why you SHOULD be eating Breakfast

Why you should keep a food diary

How Much Salt is Too Much?

The Simple Guide to Creatine

How Much Protein do Women Need?