Make the most of those Battleropes 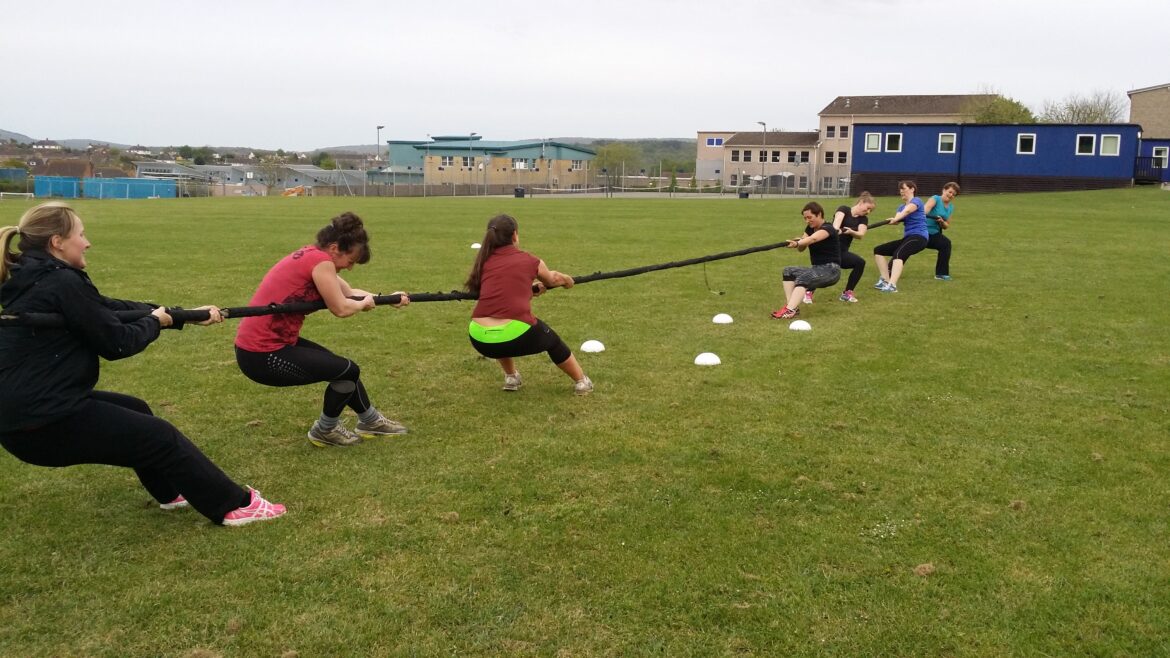 A super simple Bootcamp game, and an excellent drill as a fun finisher exercise. Only a battle rope is needed and some willing boot campers of course.

Tug of War is a sport in its own right, consisting of two teams with the goal of moving the rope a certain distance, however, for this drill, we can really get creative and make up our own rules.

The demanding nature of Tug Of War makes it an excellent choice for a functional Bootcamp drill, the rope used for Tug of War s actually very similar to a battle rope and requires huge amounts of strength and teamwork. Now, of course, your boot campers are not professional Tug of War athletes and we are not Tug of War coaches so the key element here is to make it hard and make it fun.

Drag out the Battlerope in a straight line and set out a middle marker with cones or jumpers etc. If you want to be prepared you can put some tape around the middle of the battle ropes so you know where the middle is. I have often made a larks foot knot with my whistle around the battle rope.

Slit your boot campers into two equal groups, not nescscerarly on numbers but on strength.

If you come up with your own variations or drills I encourage you to comment and share them with others.

Bring Sally up Exercise to Squats

Bring Sally up Exercise to Burpees and Planks