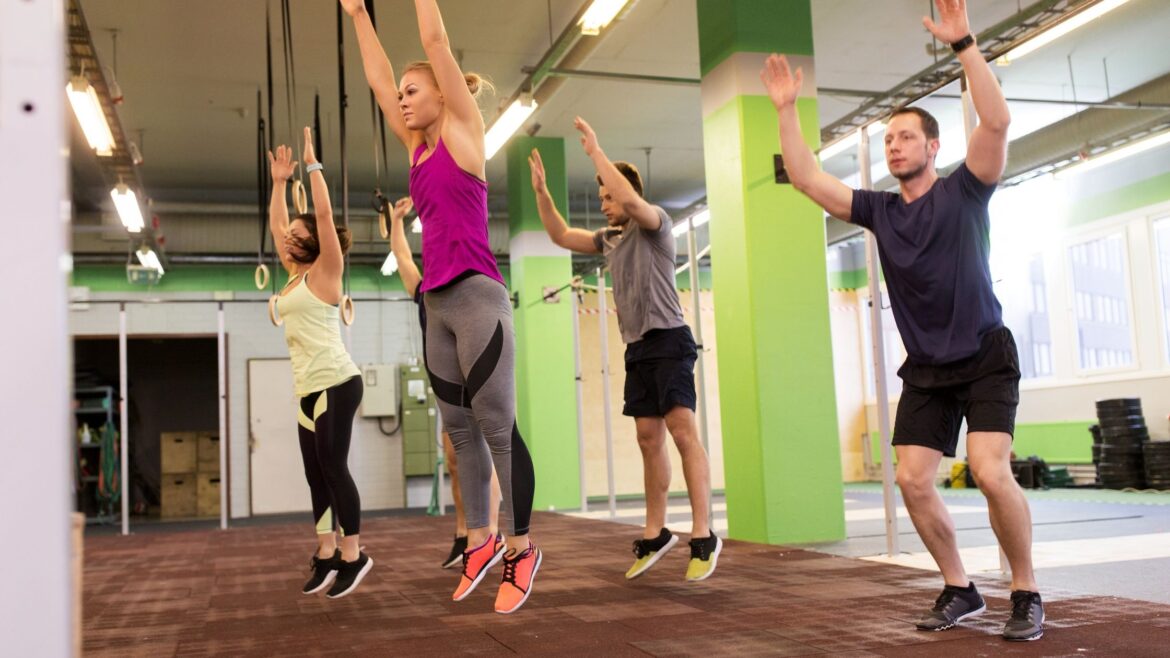 The burpee is probably one of the most well-known exercises, it’s popular with personal trainers as much as their clients hate it, very few actually like the burpee exercise however it’s widely used for a reason. It’s very effective! At what? At raising your heart rate, utilising multiple muscle groups, it’s functional and metabolic. It’s an excellent exercise for burning calories and It’s for these reasons we dislike it, it’s hard. It’s a difficult and demanding exercise.

You should not hate the Burpee, you might not be able to do one yet but that’s OK, you can work towards being able to perform a burpee in a safe and progressive way. If you can’t yet do a Burpee or want to find out how it can benefit your exercise programme, read on. I’ll show you how almost anyone can get to grips with the Burpee.

Why incorporate a burpee

The Burpee exercise was put together as a fitness test. Its origin is from the 1930s and named after Royal H Burpee who earned a PhD in applied physiology from Columbia University in 1940 and created the “burpee” exercise as part of his PhD thesis. Fundamentally as a quick way to assess the fitness of a person, it was soon widely used by the US Military as their fitness testing protocol.

Read ‘Why it’s called a Burpee’ to learn more

Incorporating the burpee into your fitness regime will mean you can move through a functional and demanding movement pattern. Adding this to your routine will put your whole body to the test, an exercise specifically designed to test physical capability and fitness. I have no doubt the ability to perform burpees correlates with ones overall level of fitness and wellbeing. Well, Royal H Burpees thought so, and anyone that has ever done a burpee will likely agree. If you can do a burpee, you’re doing okay.

Why are they so good

The functional movement pattern of the burpee requires multiple muscle groups, cardiovascular fitness and endurance not to mention will power. They are hugely metabolic, they will get your heart going with the fast alternating pace of upper and lower body movements. I’ve asked many many clients to perform burpees and seen the significant benefits of strength. range of motion and cardiovascular fitness that can be achieved by including them in your fitness regime.

The burpee is a fundamental compound exercise activating many muscle groups, It is an excellent full-body metabolic exercise, however, it requires a certain degree of strength and fitness in order to perform safely. The exercise features all of the following exercises: squat, squat thrust, plank and a squat jump. It can also include a press up depending on the version you choose.

With that in mind, in order to perform a burpee safely, you’ll first need to be competent at performing these exercise on their own,

Flexibility is also a consideration as in order to prevent injury you should also be able to touch your toes or place hands on the ground with legs almost straight.

How to do a Beginner Burpee

To start, adopt a ‘Squat’ stance with feet at about hip-width apart and soft knees, squat down to the floor, placing your hands on the floor in front of you, first take one leg back, then the other so you hold a plank position before bringing one leg back and then the other and push through the floor to return to a standing position.

What Is Armbar and How You Can Perfect...

Healthy and Drug-Free Approach to Control Your Hypertension

Exercise as a means to improve anger issues

This site uses Akismet to reduce spam. Learn how your comment data is processed.