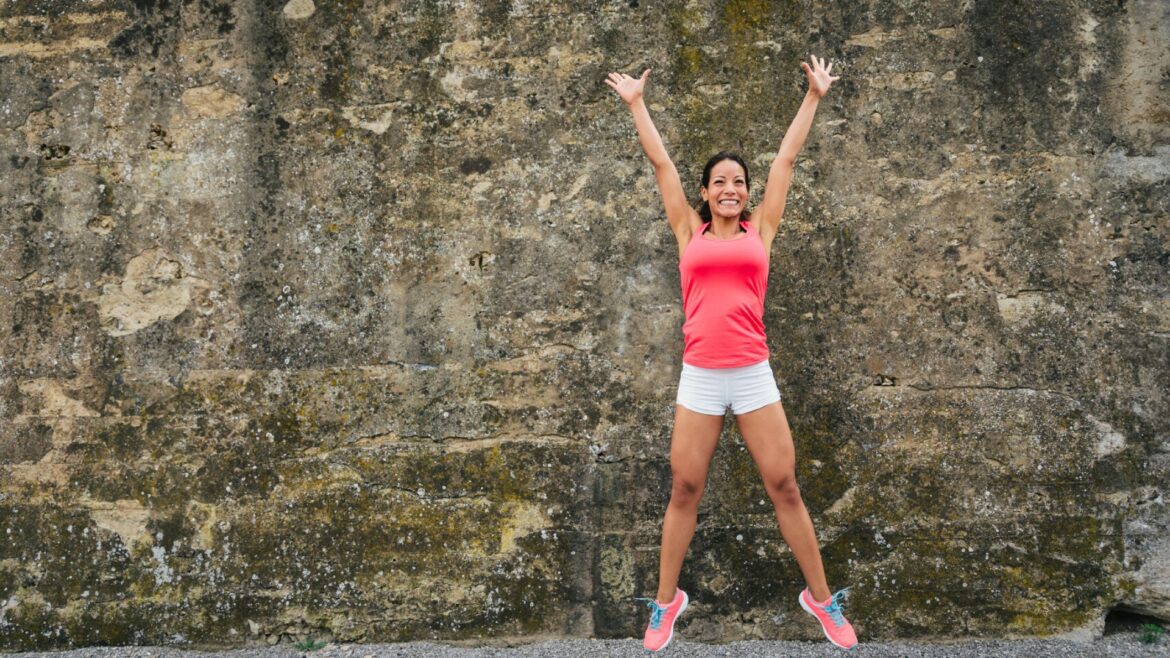 If you’ve ever done a Burpee, you know exactly what it is! or, have erased it from your memory. An exercise that makes you cringe when you hear it, has to have something going for it. If you’ve not heard or done a Burpee before then, you’re in for a treat…

What is a Burpee?

The Burpee is a popular exercise that consists of a squat, squat thrust, plank and squat jump. To perform you would stand with feet hip-width apart, squat down to the floor placing your hands on the floor and kick both legs back so you end up in a plank position with straight arms, jump both feet back and push through the floor into a jump so that your feet leave the floor.   There are many variations of the Burpee with the most popular variant is what the marines affectionately refer to as ‘bastards’ the exercise is performed as described above with the addition of a push up once in the plank position.

Why are they called Burpees?

Nope! Not because they make you burp though is likely they could. The Burpee exercise was put together as a fitness test. Its origin is from the 1930’s and named after Royal H Burpee who earned a PhD in applied physiology from Columbia University in 1940 and created the “burpee” exercise as part of his PhD thesis. Fundamentally as a quick way to assess the fitness of a person, it was soon widely used by the US Military as their fitness testing protocol.

The Burpee (an extract from Popular Science February 1944) Today, the variants are vast. Popular with Cross Fit, Personal Trainers and Functional Training Gym’s and Studios, this exercise is known worldwide.

Burpee Challenge! Are you up for it?

I’ve captured the love for Burpees with my monthly #Feburpee challenge which runs throughout the month of February every year. Alternatively, get started now with my 28 Day Burpee Challenge.

6 Simple lifestyle changes to get you moving...